We mainly construct our properties in Messinia. We have choosen this location because it is the most underdeveloped tourist wise of the mainland Greece and should offer in the future the most return on your property investement.
The new Athens-Â  Kalamata motorway was just constructed and given for use at Christmas 2012 which links the two cities within 2 hours of driving time. There is an International airport linking most major European cities for 6 months per year and there are plans to leave it open all year round. The newest carrier to start flight is Easy Jet linking Kalamta to Londonfrom June 2013 onwards. There are flights to other UK cities as well as Germany,Russia,Sweden, Denmark etc.

There is a large Hospital in Kalamata fully equipped with CT scanners etc for emergencies.

There is aÂ  ferry which links Kalamata port to Chania– Crete during the summer months apart from flights to Crete and Thesaloniki in the north ofGreece.

One of the largest resorts in the Mediterranean was opened in Messinia near Pilos, the Costa Navarino. It has two signature golf courses and there are plans to build another hotel near Pilos and Velika next to Petalidi where we have a complex also for sale. 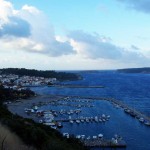 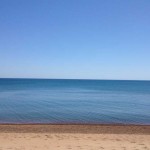 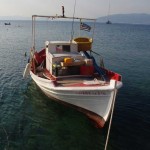 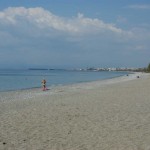